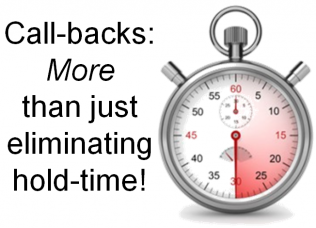 Call-backs are a much under-appreciated feature of the call center landscape. As I mentioned in last week’s post, Call-Backs are a Call Center Cure All, adding this one feature can really “power-up” your call center, resulting in higher customer satisfaction and lower cost-per-call. Over the past few years, many companies have used Fonolo to do rapid and successful call-back deployments, but the deployment we discussed in last week’s webinar really stands out as an amazing success story.

The setup: Bright Horizons (NYSE: BFAM) is a provider of child-care services, operating over 800 centers around the world. Their Avaya-powered call center handles 31,000 calls per month and often sees volume spikes which can overwhelm their staff and leave callers on hold for unacceptably long times. The executives there wanted to give callers the option of a call-back instead of waiting on hold.

The jaw-dropping punchline: The whole deployment, from signing the deal to taking the first call, took only 15 days!

During the webinar we had a lively audience with lots of Q&A (thanks to everyone who participated!). Below are some of those questions and answers:

How does Fonolo communicate with the call center?

In this case, the Bright Horizons call center was running Avaya Communication Manager which has full SIP trunking capabilities (via Avaya Session Manager). This is actually the easiest deployment scenario for Fonolo. When callers “press 1” opting for a call-back, that call is transferred, over SIP, to the Fonolo cloud. Later on, when the agent is ready, Fonolo dials-out to customer and then bridges the call to the agent, again using SIP.

How quickly was Fonolo deployed?

I already mentioned this is in the lead paragraph, but I think it’s so impressive it warrants repeating. Cloud = speed, folks.

The whole deployment, from signing the deal to taking the first call, took only 15 days! That’s calendar days, too.

How did the agents react?

The agents received memos about Fonolo and it was discussed in their weekly meeting. There are no changes to the agent desktop and they all liked it right away.

What was the business impact?

How did Fonolo compare to other options on the market?

Bright Horizons did evaluate other options on the market for adding virtual queuing / call-backs. When asked during the webinar, they stayed diplomatic and didn’t name names, but Chris Abel, their Director of Contact Center Operations, did say that no other solution came close to the low cost and fast deployment in the Fonolo offering. Amen to that.

How does all this relate to Web Call-Backs, click-to-call and mobile apps?

Fonolo offers Web Rescue and Mobile Rescue which adds Web Call-Backs (formerly Visual IVR) and other great features to your website or mobile app. This particular deployment used our voice-only product In-Call Rescue, so even though some questions came up during the webinar, we didn’t have a chance to talk much about those other two. However, it’s important to note that a properly integrated call-back solution is the heart of all three situations. So all the stuff above about using SIP, interacting with Avaya, agent reactions, etc. are just as relevant to those cases. We have some short video case studies that cover web and mobile deployments if you’d like to learn more. 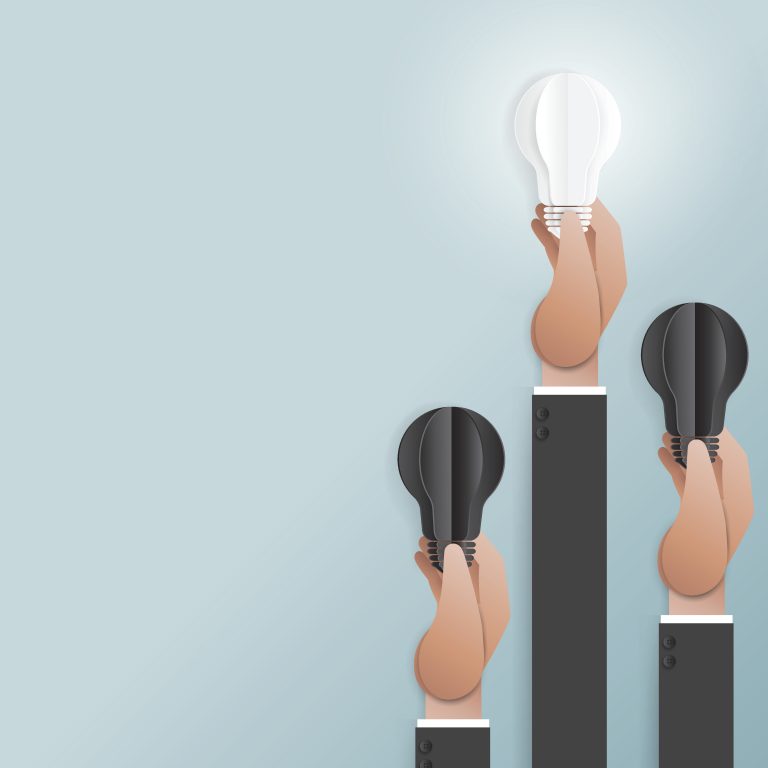 How to Handle Call Volume During Peak Times