Who Are You #OnHoldWith? Top 10 Twitter Complaints to Start the Year 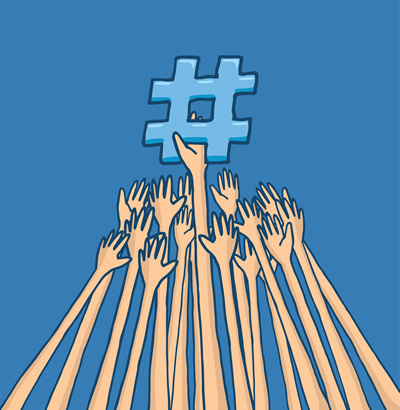 72% of customers who make a complaint on Twitter expect the company to respond within one hour. But many of those customers are not using social media as their primary channel of communication. In fact, these complaints are a direct result of the phone channel and customers being kept on hold for too long.

OnHoldWith.com has aggregated those complaints and uncovered the top 10 worst hold-time offenders to start the year. In naming these #onholdwith fails, we’re also serving up the twitter rants that had us laughing, crying, or down-right enraged. We keep this list updated — you can see 2019’s worst companies to call here.

Let’s start at number ten and work our way down to the company who received the most #OnHoldWith complaints:

Ben’s sense of humor is the only thing getting him through being kept on hold with UPS. #blessed

Remember when I spent my whole Thursday night on hold with @USPS? Making memories for a lifetime

I’m on hold with Apple’s tech support. The music is awful. And this is why I don’t have an Apple Music account.

Well at least she sounds…productive?

@SouthwestAir Wondering what the point of your callback service is. You called my friend back & left him on hold for 15 minutes! Seriously?

Comcast is the real reason your father hasn’t spent time with you in months.

“Sorry kids! No family time today! Daddy needs to stay on hold for 200 minutes with @comcastcares.”

After 12 years, this guy just broke up with Bank of America. At least it lasted longer than any Kardashian marriage.

@BofA_Help too late for that. the treatment I dealt with and the passing around and being put on hold for an hour. I’m done with your bank.

@BofA_Help 12 years with you guys. I’ve dealt with problem after problem.

Expedia; bringing out the binge Netflix watcher in all of us.

Thanks @Expedia for the 2:25 hours on hold..Knocked out 2 episodes of Making a Murderer – 3rd episode is now playing pic.twitter.com/rV774kpUjx

Kylie; staying optimistic about being kept on hold with Chegg.

I’ve been on hold with @Chegg for 25 min for a package that’s not even mine ? but that’s ok, bein a good person will get me some good karma

“Neck cramp insurance is not included with your flight.” – United Airlines, probably.