The Bizarre Truth Behind the Voice Channel 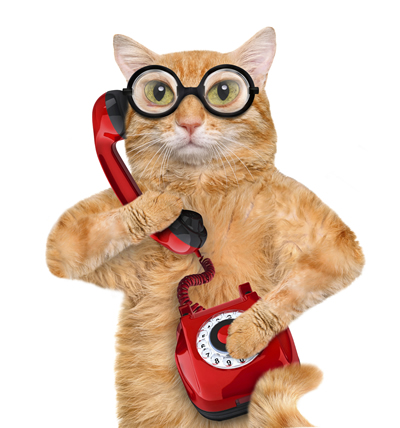 With organizations focusing on the customer experience as a key differentiator, it’s critical that they pay close attention to consumer channel activity. As we all know the options are endless: self-service, chat, mobile apps, social media, email and the conventional phone channel. It’s no wonder why call centers have now truly become contact centers as they support customers through a variety of mediums, countries, and languages.

As time passes, digital channels will continue to grow in popularity, but what will happen to the voice channel? Dimension Data’s 2016 Global Contact Centre Benchmarking Report stated that there will be growth in every digital channel, and a 12% shrinkage with the phone. The report also went on to say “that digital volumes handled by contact centers remain on track to exceed phone contacts by the end of 2016”.  However, ContactBabel reported that over 65% of contact centers anticipate no change in the voice channel for the next 12 months. So which one is it?

Is the phone channel getting lost in digital noise or will it remain a prominent medium?

Imagine, not having the option to pick up the phone and speak to a live agent. This is pretty bizarre if you sit down and really think about it. Some say it’s bound to happen, others can’t wrap their minds around that realization.

Let’s uncover the truth behind the future of the voice channel. Watch our Google Hangout, with guest speakers from Forrester, Zendesk, Plantronics and more! Here’s our very own, Shai Berger, with a quick video teaser. 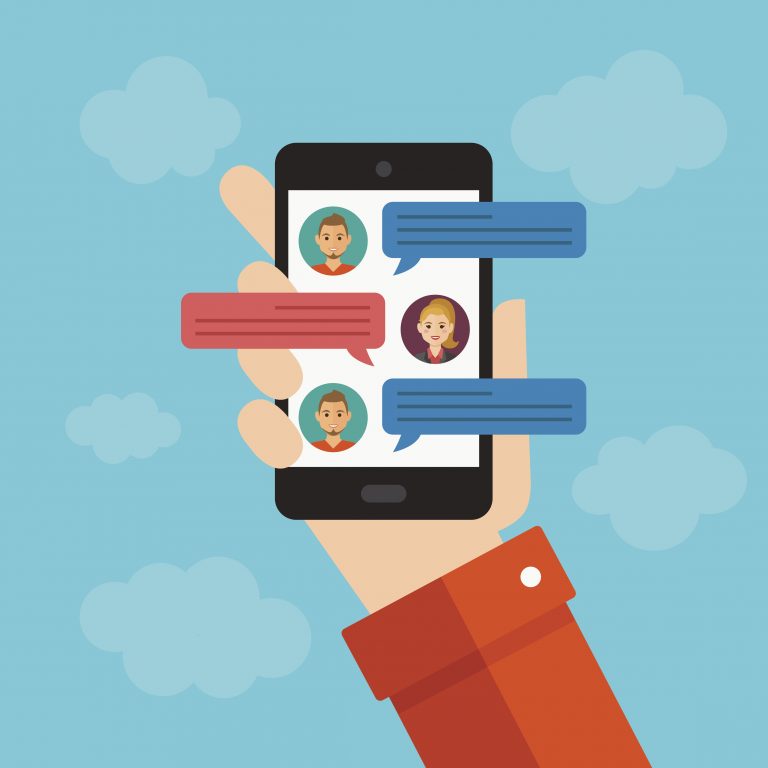 Whether your company has already made a bet on chat or messaging, or if you are still weighing your options, this webinar will be a unique opportunity to hear the pros and cons of each.