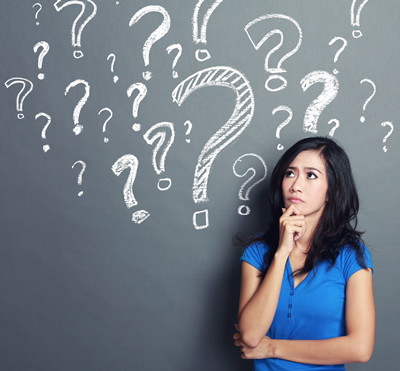 Are voice interactions becoming a smaller part of the customer service picture? That’s a pretty important question for everyone involved in the call center industry. I shared some conflicting data in a blog post a couple of months ago (Is there #VoiceShrinkage in the Contact Center?).

The “multi-channel” puzzle is THE defining challenge of customer service right now. That is: Which channels of company-to-consumer communication are important and where should companies invest their time and energy?

I’ll fully put all the cards-on-the-table… I have a keen interest in the trajectory of the voice channel because my company sells a product that is uniquely tied to contact centers (Call-back solutions). So it’s vital to me but important as well to everyone involved in the industry.

Many analyst reports echo the claim that total interactions are increasing. (The Dimension Data report mentioned above said 74% of call centers surveyed expected such an increase.)  There are several factors that may be contributing to “Interaction Inflation”. The next few sections look at them one at a time. 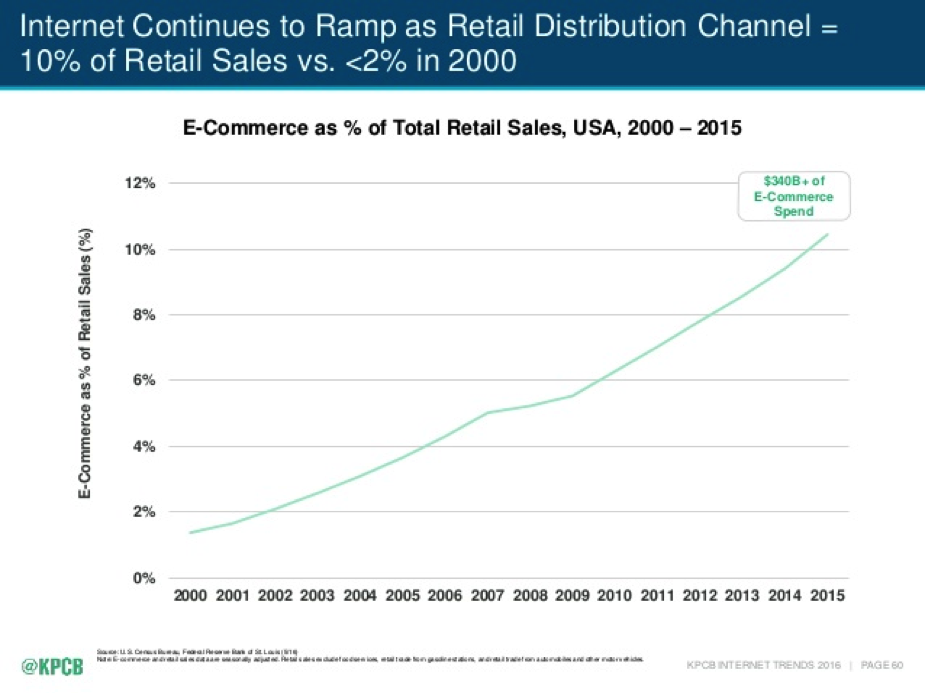 As an example of biased counting, imagine I used a company’s web site to look-up the availability of an item, then did a web chat to see if shipping is free, then went back and completed the order via self-serve. That might be counted as 3 interactions. If I called in and did exactly the same thing, that will probably count as 1 interaction. (Perhaps, an even deeper problem here is that no one has defined what counts as a single “interaction”.)

An example: The other day, I got a spam SMS message. My carrier (Rogers) is on Facebook Messenger so I quickly sent them a message about it with the phone number (it took 10 seconds). A few minutes later, I got a message back saying thanks. I only did this because the effort required on my end was minuscule. I would never have called about it; it’s not worth the effort. So, when the effort is so close to zero, it opens up the possibility of new interactions.

Even if we did have a count of total calls, that may not tell us the whole story. A measure of total minutes spent might be more accurate because there is ample evidence that the voice channel is increasingly used for more complex interactions. (I.e. nobody speaks to an agent anymore to confirm a reservation). One report by ContactBabel claims that service calls take 16% longer than 7 years ago.

In the Voice Shrinkage post, I offered some indirect data by looking at employment stats. (Make sure to read all the caveats at the bottom.) Other indirect data points mentioned in that post: Surveys show that more companies are expecting call volumes to grow rather than shrink over the next year.

ContactBabel put it well in a recent report: “Telephony [is] by far the largest inbound interaction channel. It has ubiquity, is a real-time two-way channel that is able to cover many different topics, and if the queue length is reasonable, has one of the quickest response speeds of any channel, despite popular perceptions. … [It] is in the process of reinventing itself as the channel of choice for lengthy, important or complex interactions.” 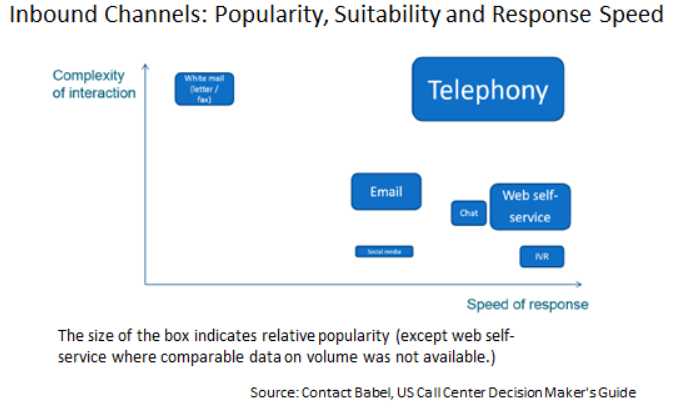