Nothing says summertime like lounging by the pool and reading contact center industry reports, amirite? Seriously though: If you slack off with your reading during the summer months, you’ll be too far behind in the autumn to ever catch up. Make sure you have already looked through the reports in our last report round-up post, too.

So, here are 5 more reports worth your time. As always, I’m grateful to all the smart folks in our industry that produce such excellent content.

Who wrote it: Gartner

About: Gartner’s famed magic quadrant (MQ) always elicits strong opinions. It’s easy to criticize the approach of ranking all vendors on just two dimensions; both are somewhat subjective and also oddly named. Calling one axis “Completeness of Vision” always seemed a bit new-age to me. Check out Five Things to Know about Magic Quadrants for a video interview with someone who used to help create MQs. We already covered this CCaaS MQ (See “Is this the End of the On-Premise Call Center?”) but it’s important enough to post about twice. 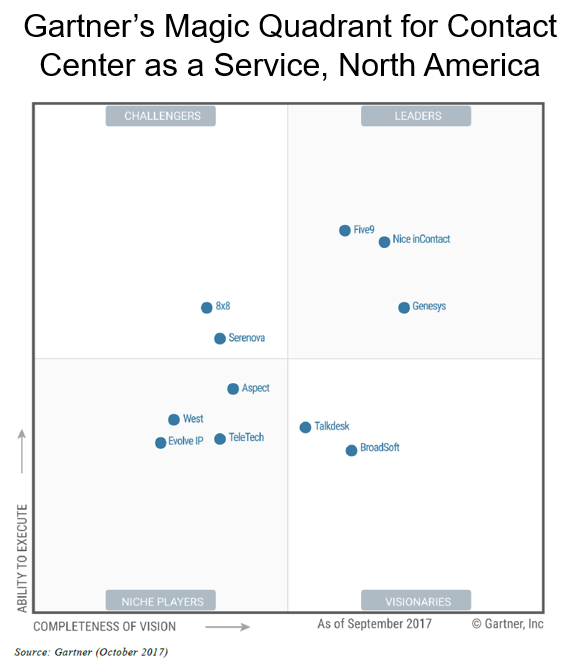 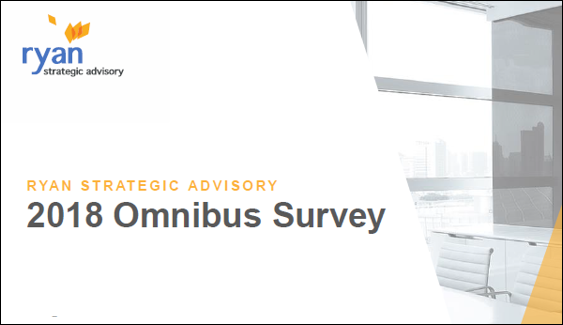 Who wrote it: Ryan Strategic Advisory

About: For this report, industry analyst Peter Ryan gathered the views of 352 enterprise executives, each with decision-making authority over contact centers. The interviews were conducted earlier this year. Vertical markets in the sample base included: retail banking, insurance, health care, government, retail/e-commerce, technology, travel/hospitality/leisure, telco, born-digital, and utilities. We wrote about it here: Survey Shows Growing Popularity of Call-Backs Among BPOs. 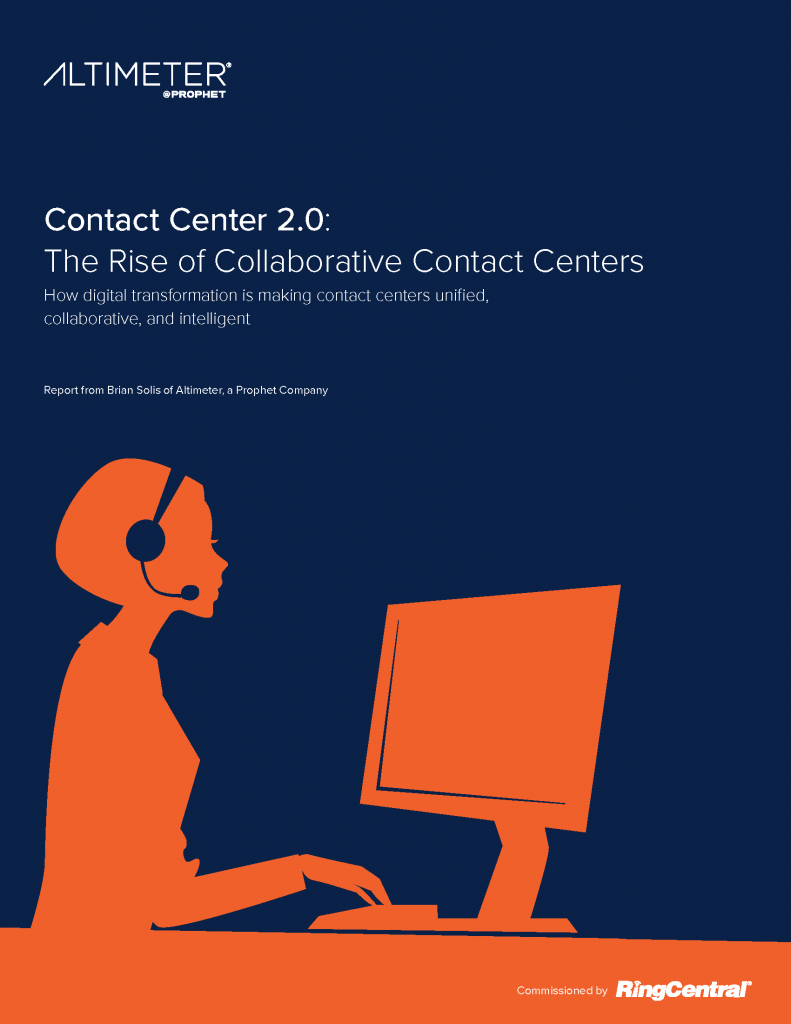 Who wrote it: Brian Solis of Altimeter

About: This report is the result of surveying 500 employees involved in contact center solutions at companies with a formal contact center or with plans to introduce one. As an interesting twist, half of the respondents were in the US and half in the UK. Analyst Jon Arnold covered the report. His blog post is the source of the chart below. For some reason, it doesn’t appear in the report itself. 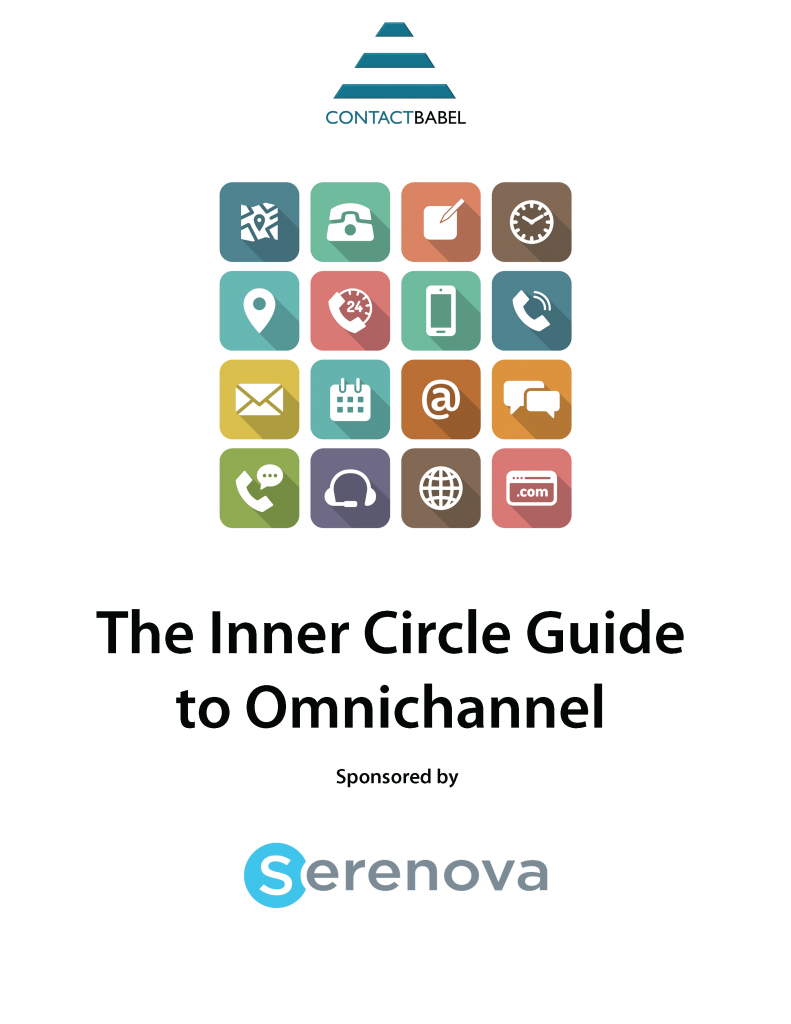 About: We are big fans of ContactBabel. They consistently produce data-rich, unbiased reporting. This is the latest in their “Inner Circle” series which is based on industry surveys. (Their “The Inner Circle Guide to Cloud-based Contact Centre Solutions” was included in our last report round-up post.) For this report, they interviewed both call center executives and 1000 US consumers. 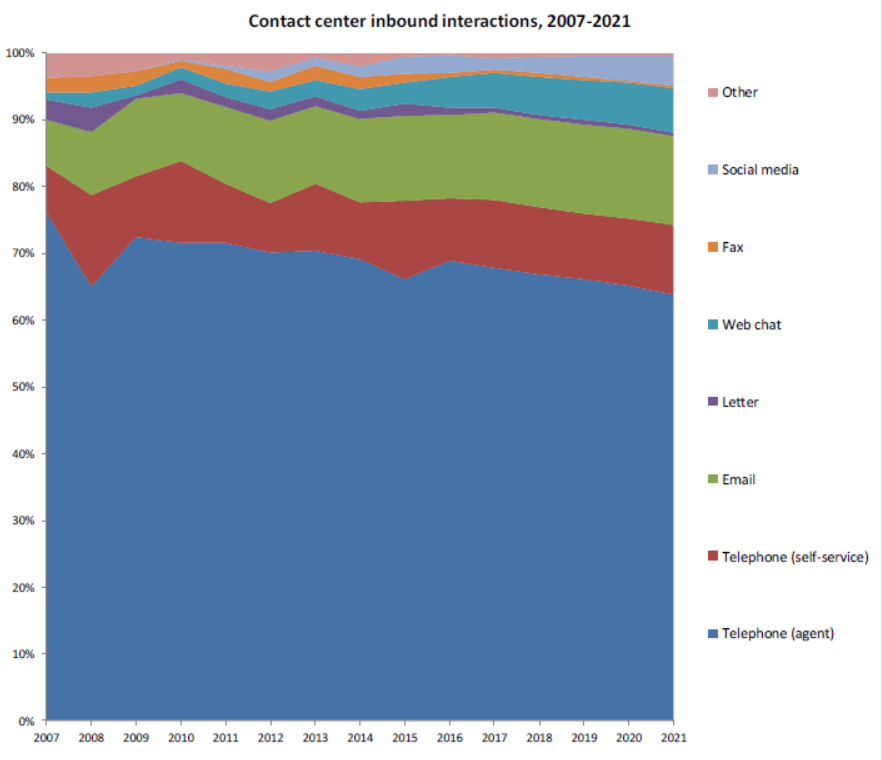 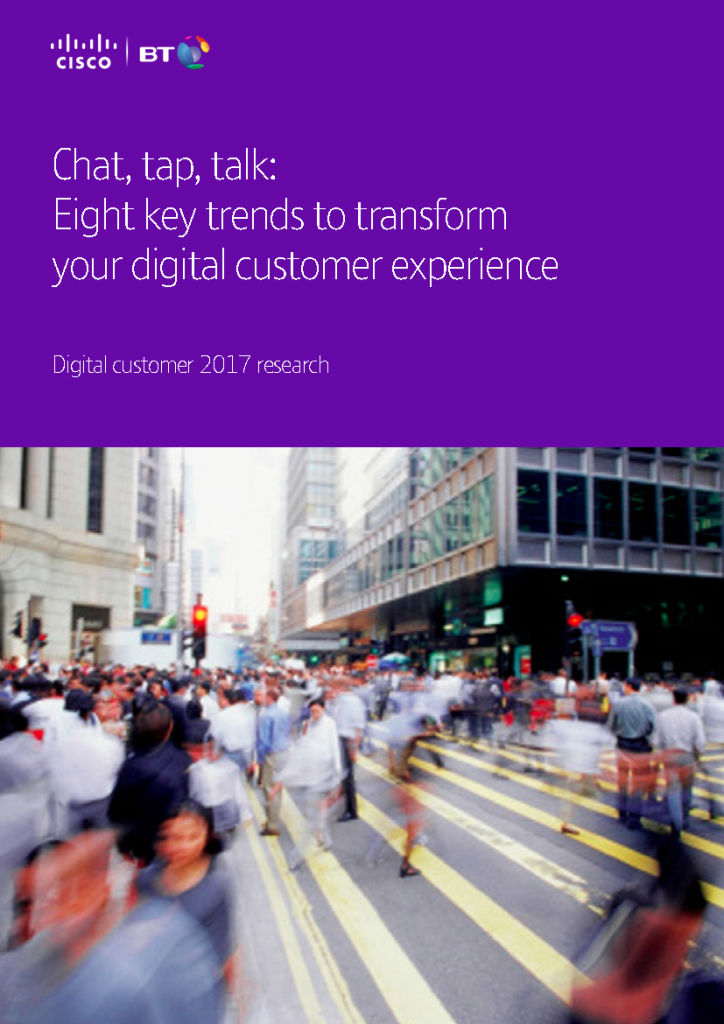 Who wrote it: Cisco and BT

About: This report is unique for its global breadth. Cisco and BT surveyed 5000 consumers across 10 countries: Belgium, China, Germany, India, Netherlands, Singapore, South Africa, Spain, the UK, and the USA. This sentence in the report’s intro packs in a lot: “What’s strikingly clear in this year’s research is the rapid rise of chat-based messaging (such as WhatsApp, Facebook Messenger, and Google Talk) …[but] they want to use these chat services alongside more traditional talk channels – the phone isn’t going away any time soon.” More on that here. 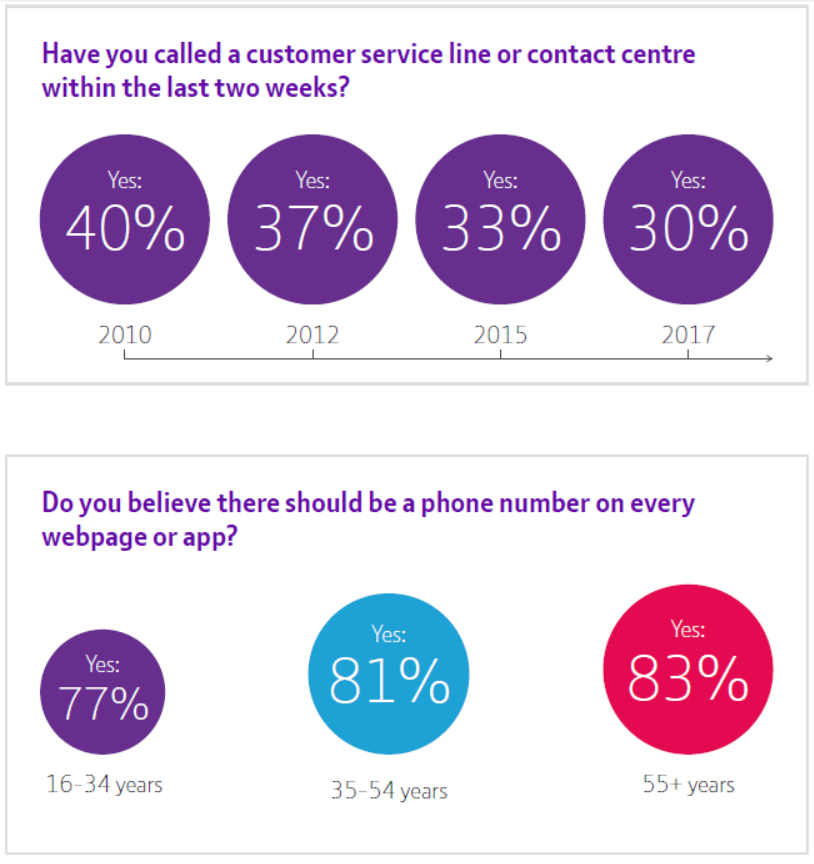