We got a lot of feedback on last week’s blog, both in private and in public (see this thread on LinkedIn, for example). Contemplating the eventual fate of humans in the customer service process leads to some spicy conversations. This is a) partly because terminology around AI is problematic; b) partly because objective data is sparse; c) partly because the loudest voices have, well, let’s say motivated reasoning; and d) partly because there are multiple overlapping questions.

On that last point, the debate led me to some new ways to think about the problem that will help to separate the overlapping questions (somewhat, at least).

The title of last week’s post was “AI is Not Reducing Call Center Agent Employment”.

Some people interpret that as saying that current AI products being deployed in the market are ineffective; as a result, they rushed to defend what their companies are doing, or extol recent results. But, in effect, they were answering a different question.

More broadly, it’s long been true that a focus on boosting self-service capabilities (with or without AI) is going to yield some reduction in agent need.

One way to think of this is that we can have local successes in agent-reduction, while at the same time, see an opposite trend when looking at the data in aggregate (i.e. looking at employment stats, call center seats sold, toll-free numbers issued, and so on).

Both things can be true. 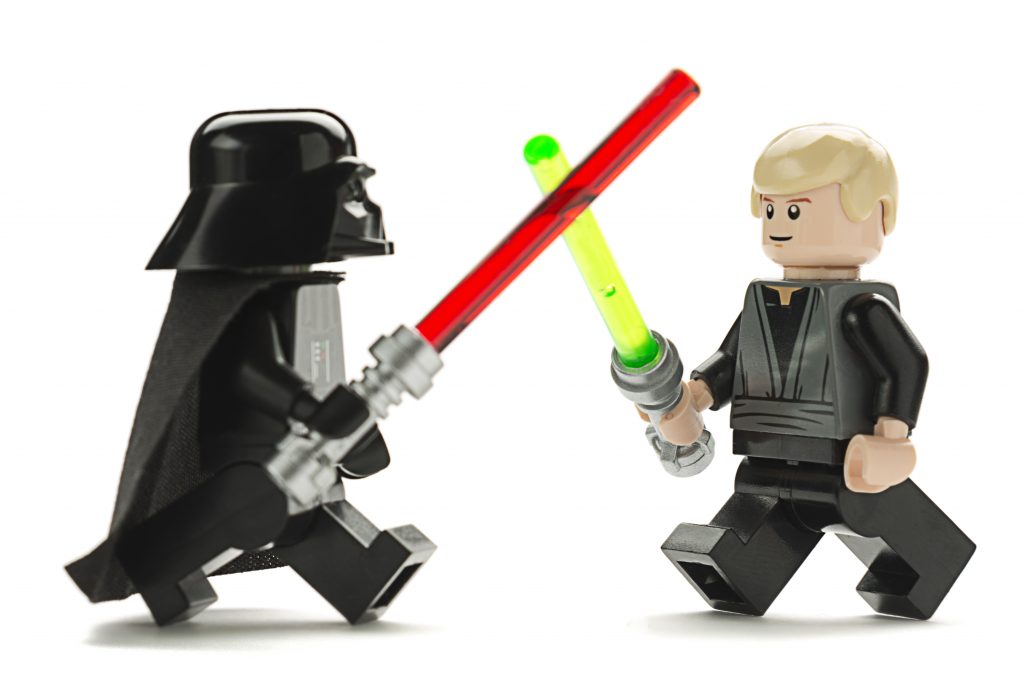 Another way to look at this is to think of self-serve optimization (with or without AI) as a force for lowering agent demand.

Then consider that there are forces pushing the other way as well, namely: More transactions moving online (ecommerce is still only 10% of total retail); and new categories ramping up (tele-health, education, and government services).

So, this is a “balance of forces” question. Some people move out of town, but more people move in, so the population still grows.

[I also made a claim last week about a “self-serve ceiling” that I realize is harder to nail down. But you don’t need to buy into that to still appreciate that there are forces raising agent demand.]

This matters because, if you sell call center seats for a living (e.g. RNG, EGHT, NICE, AVYA), you want to know that there is a lot of growth ahead.

It matters even more for the kind of policy talk that triggered my post in the first place. A candidate for president (admittedly a long-shot one) is saying “we’re imminently losing 100,000 jobs” and using this logic to promote UBI. (Now, I’m not against UBI per se, but it’s a radical undertaking, so let’s make sure we’re grounded in reality.)

And it matters just on a societal level alone: We need well-paying service sector jobs, especially ones that are not geography-specific. Concluding that agent employment will continue to rise is ultimately good news for everyone.

Calling in Some Backup 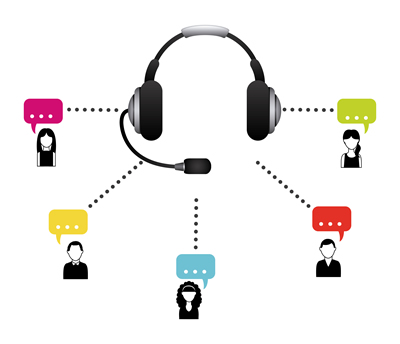 Analyst Dan Miller covered these points well in his recent post, “Contact Center to World: Reports of My Death Are Greatly Exaggerated”:

A popular meme is … [the] … growth of digital commerce and messaging networks … eclipsing the need for live contact center agents to assist prospects and customers. And these contact centers … are squarely in the technological crosshairs … forced to circle the wagons as the bulk of conversations between brands and their customers migrate to bots and other forms of intelligent assistants or artificial intelligence (AI). On closer look, don’t be fooled.

By the way, this is one of the topics covered by the Conversational Commerce Conference which is run by Dan’s firm, Opus Research, and happens to be launching today. Follow along at #C3SF2018.

As a closing note, consider this story from last month, in Bloomberg, about global bank HSBC: Why Banks Are Giving Tellers Raises, Instead of Firing Them All.

Conventional wisdom is that the job [of bank teller] – held by almost a half-million Americans – is entering a sharp decline. The U.S. Bureau of Labor Statistics projects banks will eliminate more than 40,000 positions in the decade through 2026 … Yet, in interviews and anecdotally, a more nuanced picture emerges … as customers turn to mobile phones for routine financial services, tellers are being upgraded, taught to pitch loans, guide local entrepreneurs and offer technical support. The result is that at many lenders, a job widely seen as endangered by automation is starting to pay more … There’s high tolerance for self-service until it fails, and then there’s no tolerance.

Finally, a reminder that I will bring my contrarian views to a great panel discussion on September 27th. Register for “The Impact of AI in Customer Experience” here. Hope to see you there. We’ll be taking questions from the audience on this tricky and consequential issue. 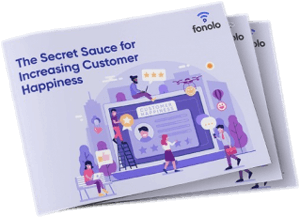