The headlines are eerily similar:

Amazon announced enhanced AI offerings. I can’t find an announcement, but this write-up by Zeus Kerravala covers it well.

AI is a problematic term. This is partly because it’s an umbrella that covers several unrelated genres of products:

It’s not that any of those uses of the term is wrong. It’s that, as a result, if you say “X is an AI company” or “X has added an AI feature,” you can’t tell which of those technologies are implied.

In a broader sense, “AI” is problematic because it’s not clear which specific technologies qualify to be called AI. Years ago, optical character recognition (OCR) was considered AI, but it’s no longer challenging enough. It’s almost as though AI is “whatever is borderline difficult for computers to do” at the moment. More here: “The Undead: AI Can’t Die Because its Definition Keeps Changing.” 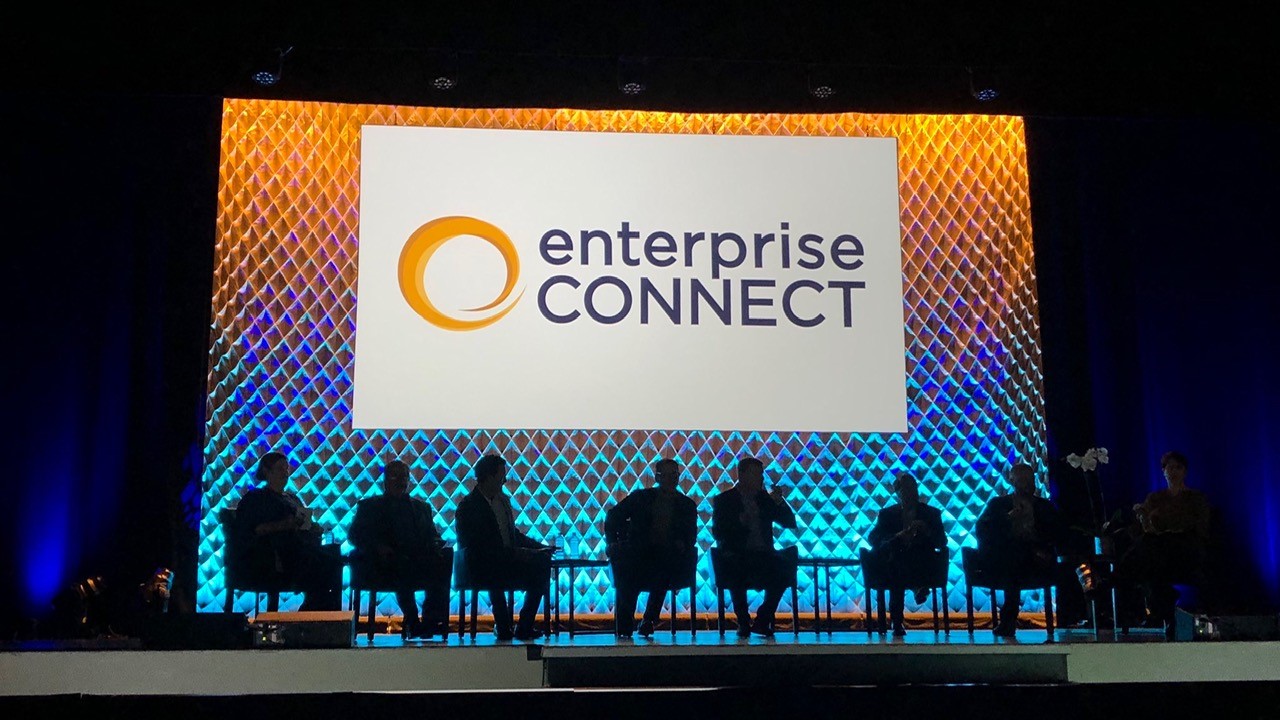 In the CPaaS realm, VoIP Innovations unveiled a CPaaS marketplace, based on their recent acquisition of Apidaze. AT&T announced a CPaaS offering, powered by Ribbon’s Kandy platform. There’s an interesting pattern of carrier-plus-CPaaS: Vonage-plus-Nexmo, BICS-plus-Telesign, and VI-plus-Apidaze. But Twilio, the CPaaS mega-gorilla breaks this pattern.

Our friends at WebText announced CXHub and are rebranding the company around that product. The concept is to have a single queue for requests coming from any customer service channel (and IoT as well). It reminds me of Twilio’s TaskRunner, which became the heart of Flex.

Talkdesk released a Workforce Management (WFM) product (which is “AI-enhanced,” of course). We did a webinar last week with cool WFM vendor Injixo. You can watch on-demand here.

Zailab was back, but their famous space truck was absent (apparently one of the warp nacelles had an oil leak). Luckily their space capsule was available. If Trump’s Space Force needs a call center, they HAVE to go with these guys. 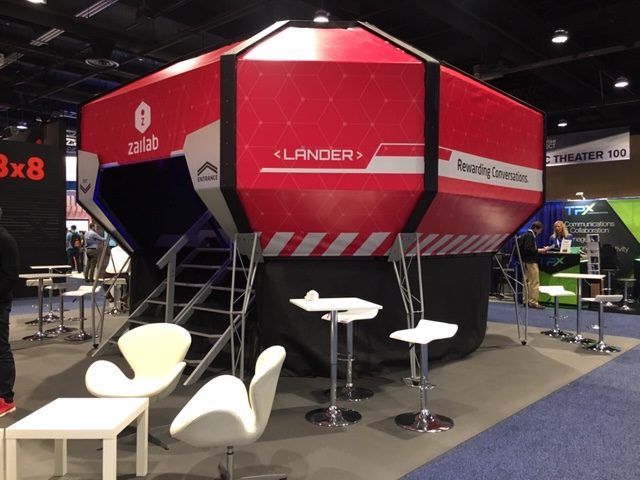