Calling all Call Centers: Confessions of a Tech Support Agent

If you’ve had your eyes on the Fonolo blog for the past nine years, you know that in that time we have dedicated ourselves to bringing you news and views of all kinds that impact the customer service and contact center spaces. Sometimes, though, we have to turn the microphone towards ourselves and give voice to our own customer service happenings and the hard-working customer support contingent that buoys our own brand. Today, we welcome Fonolo Solutions Engineer James R. K. Dantow into the writers’ fold. In addition to talking ‘call-backs’, he has a confession to make.

My Fonolo story begins like many other engineers: I’ve always had a knack for computers.

Actually, I had a knack for technology in general. This was partially due to proximity: My father began his career in IT in the early 1990s at IBM. This meant many days of my childhood were spent in computer training rooms littered with state-of-the-art IBM Pentium II desktops, huge SVGA projectors, and other fantastic gadgets.

To kill time while I waited for him to finish work, I used these computers to play, explore, learn (and honestly, break) all of the training machines that he had spent so much time setting up. And so, naturally, I too looked forward to a career in IT. And like many others, this meant starting out in a call center, answering the phone calls of helpless software users, as a lowly, humble Technical Support Representative (TSR).

Call center agents of all kinds have a difficult task. Whether handling incoming or outgoing calls, the objectives of a TSR are to problem-solve, ensure the client is happy, meet their expectations, and do all of this with even the faintest smile. Throughout the early days of my career, I worked in the call centers of several different companies, each with their own set of challenges and frustrations. For some call centers, these challenges included Agent truancy and turnover, and for others, a difficult customer base unfamiliar with the product.

My first experience with call-back technology was via Amazon’s Customer Support. After years of slogging through endless customer calls, it came as a surprise that the first time I had even heard of “getting a call-back” was as a customer, and not as an Agent. And the experience itself? Refreshing! I remember answering the call from the Agent in such a strangely good mood that I found myself working to be as polite as possible, probably making up for the fact that I had asked them to go out of their way and call me back.

Of course, inside I knew that call-back systems are highly automated and that the Agent didn’t actually pick up the phone and dial my number. Still, it appeared that way, and made me feel that I owed the Agent, at the very least, my appreciative and compassionate side. It wasn’t until I started working at Fonolo that I was then able to learn about and experience call-backs from the perspective of an Agent.

Surprisingly, call-backs still haven’t become a common feature found in call centers. As wages climb higher, simply “adding more agents” is not an option for tightly-budgeted call centers. One might think that “efficiency” features like call-backs would be the next logical step for call centers to take towards meeting their SLAs. But it hasn’t become that yet.

The reason: It’s inherently difficult to measure the change in customer happiness gained from a feature like call-backs.

What’s even more difficult is to append a dollar value to this improvement, and measure it against its implementation cost. As such, “operational efficiency” features such as call-backs often get pushed further down the ladder by those who are most removed from the customer interaction itself: Management. 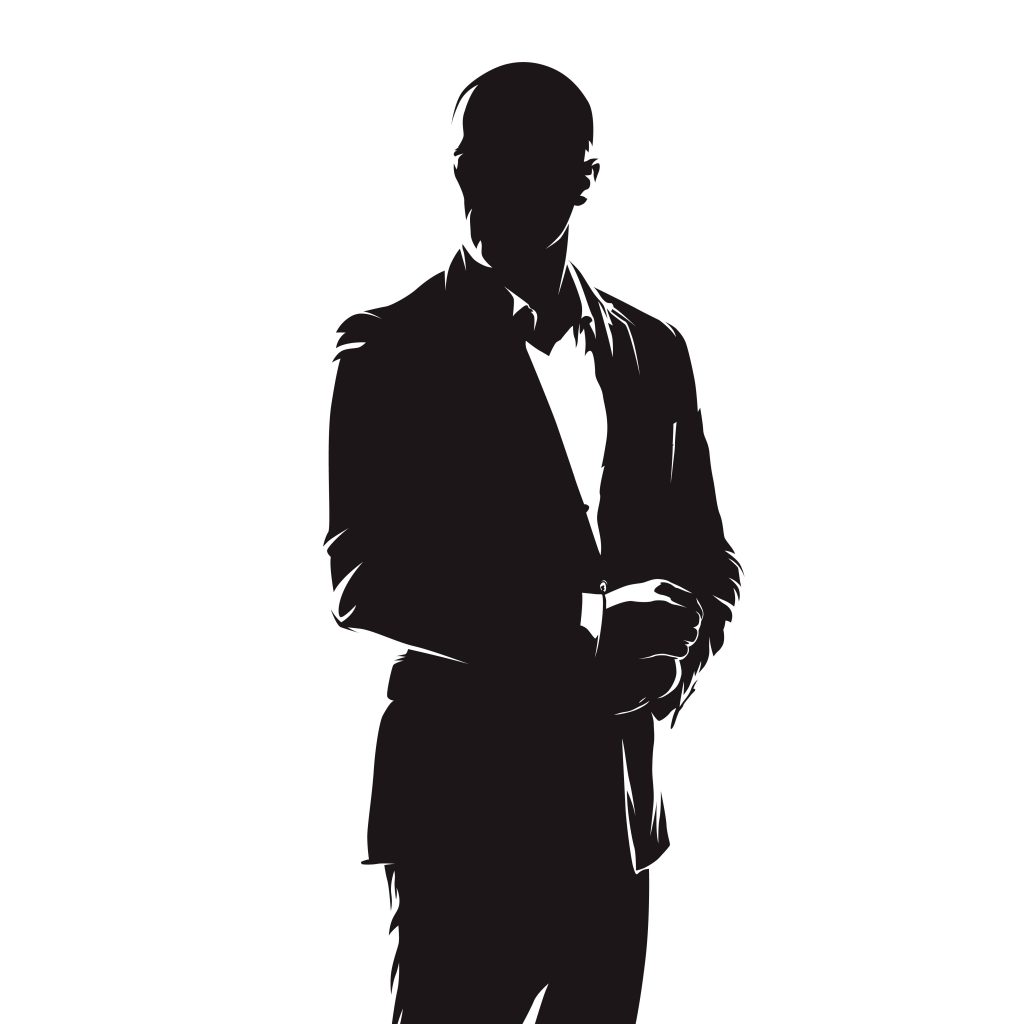 And herein lies my actual confession: In my past experience as a TSR, the biggest challenge in answering incoming customer calls was having no idea what the disposition of the customer was going to be.

During spikes in call volume, the chance of interacting with a frustrated caller was statistically much greater.

This quickly wears out Agents.

Now, I must make a confession: I confess that when confronted with a frustrated and hostile caller, I often made less effort to solve their problem than I would have with a more polite caller. I certainly didn’t bother “going the extra mile” for those callers, and I would often do the bare minimum while being as unhelpful as possible.

I also felt that, as a new Agent, I could get away with this, as either the caller just went away after, or if a complaint was logged, I had the defence that the caller was already angry before they called in. Unfortunately, it was exactly those frustrated callers that needed my extra effort and attention.

The sad truth is that this scenario is quite common in the call center environment, although most Agents certainly would not admit doing this. It is human instinct to confront hostility with hostility. I also believe that these interactions are highly under-reported, and are not afforded the weight and importance by management that they deserve, in spite of their indirect effect on a commonly used metric: the Net Promoter Score (NPS).

What the Numbers Confess

As Fonolo’s CEO Shai Berger teaches us in a recent Google Hangout, the Net Promoter Score measures client satisfaction and is calculated as the difference between the percentage of Promoters and Detractors. By directly targeting and reducing the number of Detractors, you can increase your NPS. However, this is not as easy as it sounds, and you often might not know if someone is a potential Detractor until they voice themselves to you directly, or on social media for the world to see.

The connection? If these types of hostile customer service calls are as common as I believe them to be based on my experience as a TSR, then each of these is a missed opportunity to reduce the number of Detractors. Features such as call-backs allow call centers to positively influence the tone of a customer service interaction. Indirectly, call-backs offer a cost-effective way to help you improve metrics such as the NPS by setting the stage for a positive call resolution in the face of Detractors who are calling in.

The beauty of “efficiency” features such as call-backs lies in their ability to create an environment that supports positivity and alacrity even before the call has begun. In turn, everything that happens within that environment is more constructive, as the parties start the call predisposed towards flexibility.

Performing a call-back paints a positive and helpful image of the Agent, to which they naturally respond in kind. When receiving the call-back (like any “favor”), a client would be inclined to feel appreciative of the Agent for following through on the call-back promise, and that the system works. These differences present as an invaluable asset to the Agents, making their job easier, faster, and more tolerable.

As a former TSR, I wish more call center managers would more intensely identify and address intangible challenges such as these. I also wish I had been given the opportunity as an Agent to exercise call-backs with clients. I would have felt like a “hero” in the eyes of the client. And from the client’s perspective – they would be under the impression that an effort had been made by the company on their behalf, without them having even said a word yet. In my opinion, the power of a call-back is highly underestimated.

Unfortunately, call-backs are still a relatively rare call center experience. However, I always look forward to hearing that offer-message while waiting in a phone queue. To me, it’s a sign that this company “gets it,” and that I am likely in for a great customer service experience.

How’s that for setting the tone?