Goals: How One NHL Team Scored a Customer for Life 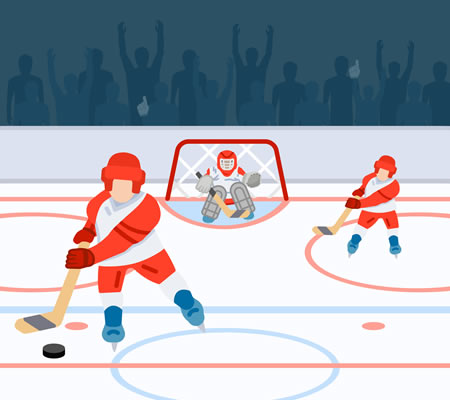 I’m sitting here in Canada, a vast country with an ever-debated culture. Part of that debate is our collective, enduring love of hockey, one that sometimes puzzles me. It’s not unheard of to read sentiments like “Hockey, what is wrong with you?” or “Hockey, I’m through with you” in major Canadian publications in recent years. There are also subsets that are rather grim about its future. Lawrence Martin of the Globe and Mail writes: “In the context of its celebrated history, our national sport is clearly past its prime, clearly on the decline … Hockey’s heyday was the Cold War era, 1950 to 1990. It was then that … hockey became an identity sport, occupying a role in society much grander than that of a game.”

Ah, identity. So this is why hockey, and sports in general, endure even in the face of the above takes, rising ticket prices, alleged growing disinterest, and declining enrollment. This is also presumably why hockey is inextricably linked to the cultures of many other countries, a handful of whom produce some of the jazziest players in the world. Regardless of place, hockey is a marker of personal and community identity. It’s not just “Canada’s game”; it’s a massive, global, community fan experience. Paul Greenberg gets it right: “Sports doesn’t need to create advocates — the type of customer that most companies can only wish they had. Sports has them by the millions. They’re called fans.”

And these fans are personally invested. END_OF_DOCUMENT_TOKEN_TO_BE_REPLACED

Why Customer Experience Management is Important 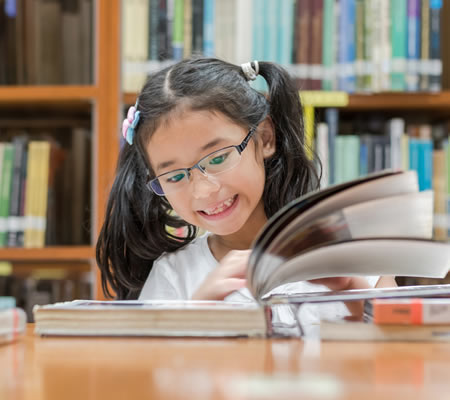 The global market has become a battle ground where brands fight to win consumers. From new entrants to established business houses and online giants, every organization is vying for a customer’s attention and his business. So, the consumer’s perception of a brand becomes vital to its survival, growth and success. Brand perception also translates into customer experience (CX).

But the modern consumer is well-informed. He doesn’t rely only on sporadic ads or isolated press releases in forming his opinion of a brand; he shrewdly draws his judgement from every single interaction with it. So, in modern times, managing customer experience is the new brand imperative.

END_OF_DOCUMENT_TOKEN_TO_BE_REPLACED 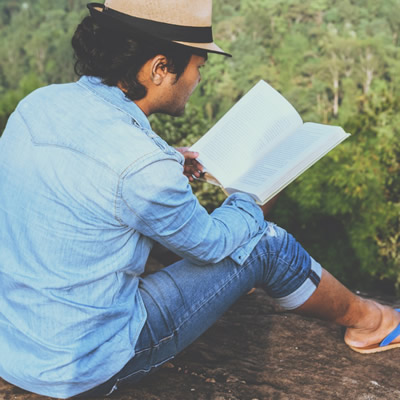 If you’re like me, you love to lose yourself in a good story. Whether they’re long or short, impactful books have a profound way of reaching readers on a deeply personal level. Inspiring the reader to escape into her own imagination, compelling stories bring much needed pauses in otherwise hectic lives – something we all appreciate.

The personal gratification we experience from a good book applies to most any genre or style of novel: Self-help books, poetry anthologies, historical epics, and professional development books are all fair game. In honor of #BookLoversDay, we’re focussing on some inspirational reads for those folks working in the contact center world. To avoid bombarding you with a dozen or so to chose from, we decided to focus on three solid reads.

Get ready for these riveting reads…

END_OF_DOCUMENT_TOKEN_TO_BE_REPLACED

Give Your Call Center a Customer Service Makeover

Some people tend to go through life without making changes to their appearance. Others frequently change their look to reflect current trends or change with the seasons; women sometimes go from long hair to short, men often grow a beard. Regardless of the change, even minor improvements can have a dramatic impact. Let’s apply the same concept to the contact center.

Some contact centers operate the same way, year after year, offering their services via the same channels, with no interest in making changes or improvements. Others undergo makeovers, both big and small, and enjoy all the accompanying compliments. The industry praises them, their customers are happy, and agents are proud of their place of work.

Follow these 5 simple steps to give your call center the makeover it deserves.

END_OF_DOCUMENT_TOKEN_TO_BE_REPLACED 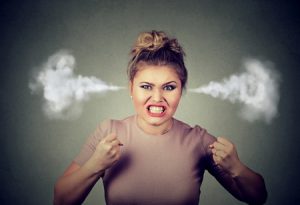 As a customer service leader, you know that not every interaction is going to go smoothly. It comes with the territory – having thick skin is essential for a CSR. Sometimes it’s easy to maintain your composure while dealing with a customer complaint, other times it’s more difficult. Whether the customer is entitled to their anger is not worth debating, the only thing you can do is try not to escalate the situation any further. We’ve all been there, we put our ego before the situation and things get out of control. A lot of people talk about HOW to handle customer rage properly, but are we doing things to enable this behavior?

Be aware of these 8 horrible habits that can sometimes manifest without realizing it; we are humans after all: END_OF_DOCUMENT_TOKEN_TO_BE_REPLACED

These 5 Customer Experience Stories Will Melt Your Heart 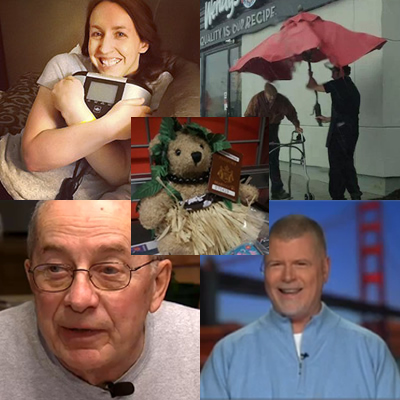 We’ve all had our share of amazing customer service experiences, and we can attest that when a company goes above and beyond the call of duty we not only share those experiences, we also become loyal customers. Sometimes these stories don’t get the attention they deserve. In fact, it’s more common that the stories we do hear about are the ones where customers are unhappy because of a bad experience. It’s not fair that we constantly have to shame brands. Let’s take a moment to share 5 amazing acts of kindness from well-known brands across a number of industries.

Here are 5 tear-jerking customer experience stories for you to enjoy.

END_OF_DOCUMENT_TOKEN_TO_BE_REPLACED 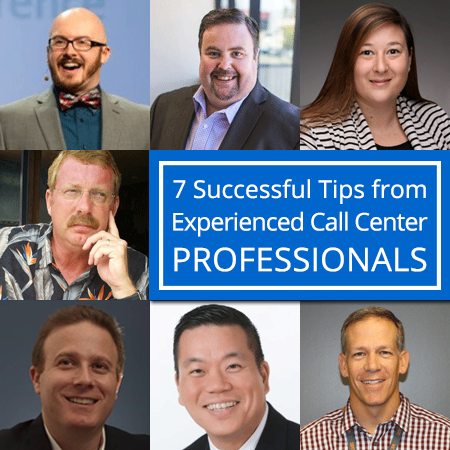 Operating a successful contact center is rarely a simple undertaking. As many contact center professionals know, there are a number of crucial factors that come into play. At Fonolo, we often hear from call center managers who are proactively trying to improve their metrics with our solutions.

This year we even started awarding managers for their contribution to enhancing the customer experience. But, we wanted to go one step further and pick the brains of forward-thinking leaders. We asked them, “How do you meet (or exceed) the KPI’s set for your contact center?” And you know what? Many were eager to share their words of advice.

So, without further ado, here are 7 amazing tips from experienced industry professionals about how they achieve success in the contact center. END_OF_DOCUMENT_TOKEN_TO_BE_REPLACED

The Worst Advice We’ve Ever Heard About the Customer Experience

Let’s discuss some of the worst advice we’ve been given – or heard others been given – when it comes to the customer experience, and how the numbers prove them wrong. END_OF_DOCUMENT_TOKEN_TO_BE_REPLACED