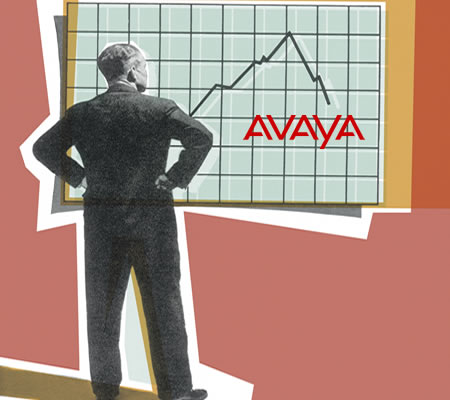 It’s been known for months that industry behemoth Avaya was interested in finding a buyer. Private equity suitors include Apollo, Pemira, and Searchlight (according to this Bloomberg report). There is also interest from Mitel, first reported in April and then reported again – more definitively – this week. (We wrote about an Avaya-Mitel tie-up here: Ghost of Nortel Comes Home.)

During last week’s earnings call, CEO Jim Chirico said that there would be a decision about the company’s fate in 30 days. That’s the strongest indication yet that we’re truly in the “endgame” for Avaya. It’s fair to say the whole industry is on the edge of its seat right now.