How to Use Social Media to Support Your Customers 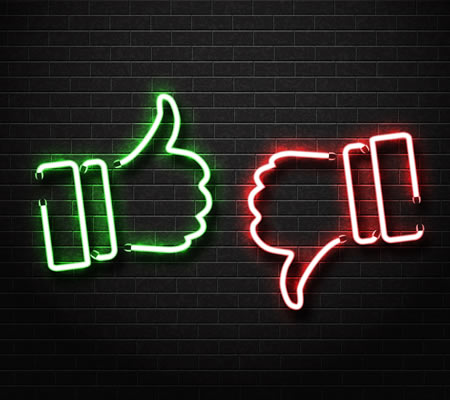 As early as the 19th century, “tweet” was a charming term in the English language, evocative of the gentle vocal stylings of small birds. Now it refers to the music of a rather different beast, one that, at its loudest, can deafen and defeat businesses. Twitter, among other social platforms, has in recent years become a mighty digital megaphone for many frustrated (or conversely, happy) customers. A Tweet has become so much a part of communication in certain cultures and how they interact with the world that it is not just a noun: It’s a very powerful verb. And, as we’ve seen in now notorious cases (lest we forget the United Airlines incident), it’s become a way for customers to size up and shout about serious blunders in customer service to an ever-growing court of public opinion.

That being said: Social media platforms aren’t solely used for public brand-shaming. In fact, we should regard them with even a smidgen of positivity, as they are unique conversation channels that present pathways towards establishing and maintaining relationships with customers. For those of us invested in improving our customer support offerings, we must acknowledge social media as a remarkable space in which to play. It presents a unique opportunity to offer customer support and service for legitimate customer support questions; that is, it’s possible to have a non-turbulent tête-à-tête on Twitter, Facebook, and other channels.
END_OF_DOCUMENT_TOKEN_TO_BE_REPLACED

3 Takeaways from Our Google Hangout on Conversational Commerce [Video] 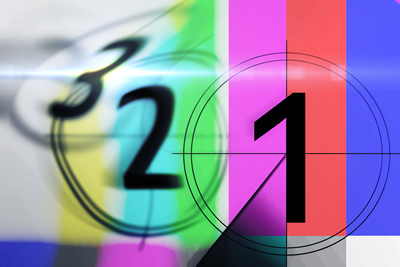 Last week, Fonolo hosted a very insightful and engaging Google Hangout discussing the future of chat-for-commerce and if Apple is a legitimate threat. This expert panel discussed how messaging platforms are shaping the way we interact, and how businesses and consumers can embrace this new wave of communications. To save you some time, we’ve extracted video snippets showcasing highlights from the discussion. 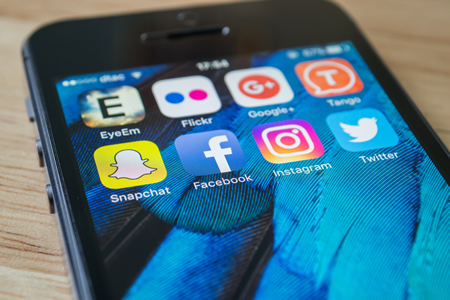 Facebook, Twitter and other messaging platforms have been battling fiercely to become the de facto channel for business-to-consumer chat. Capturing that title brings with it a powerful position that can be used to influence buying patterns, collect key data, and serve targeted ads.

Earlier this month, Apple jumped into the fray by announcing that iMessage will become a business communication platform. This is possibly the most significant development of the year in “conversational commerce”.  As a customer service channel, chat has distinct advantages: it lowers cost for companies by allowing agents to juggle multiple conversations, it makes automated responses easy to blend in (aka bots), and, perhaps most importantly, it is the preferred style of communication for younger consumers. END_OF_DOCUMENT_TOKEN_TO_BE_REPLACED 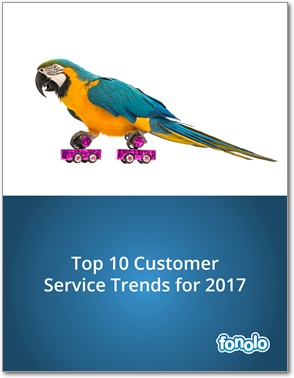 The best way to predict trends in customer service is to look at patterns in consumer behaviour. As customer demographics shift and technology evolves, understanding expectations becomes a never-ending task.

This whitepaper examines 10 customer service trends that will dramatically affect the success of your support team in 2017. END_OF_DOCUMENT_TOKEN_TO_BE_REPLACED