What The Simpsons Teaches Us About Customer Service 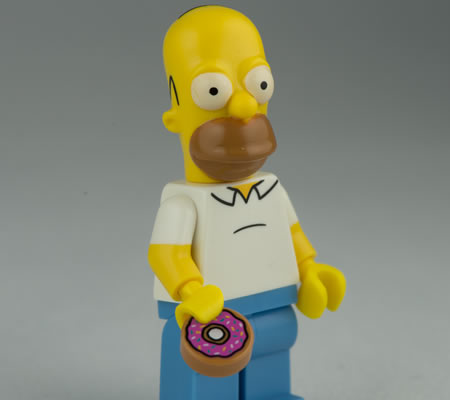 Listen: We can learn a lot from cartoons.

I can think of few better examples than The Simpsons, an arguable work of art now approaching its 30th year on air. With never-ending talent churning through its writers room, the show is regarded not only as a universally-identifiable comedic cartoon, but also as a source of critical commentary on human behavior. The Simpsons‘ critique often includes the fallible organizations or institutions we interact with in our lives: restaurants, bars, lawyer’s offices, schools, government agencies, our homes, and even our own workplaces (and more). Additionally, the Simpsons’ writers have developed memorable, well-written characters (some ironically without character) who through their foibles reveal the ‘stuff’ of humanity, especially its silliest and weakest parts.

Really, The Simpsons casts a net so far-reaching that anyone can glean some life lessons from its impressive body of episodes and the minutia of its gags. As customer service is ultimately informed by human interaction, it is necessarily a part of the fabric of the show, woven into each storyline even in the subtlest of ways. As such, it offers an overwhelming amount of lessons for CS professionals, be they managers or agents. Here, in part one of this series, we outline three major lessons we can take to heart from this iconic, globally-lauded show.