Why the TCPA Matters to Your Call Center 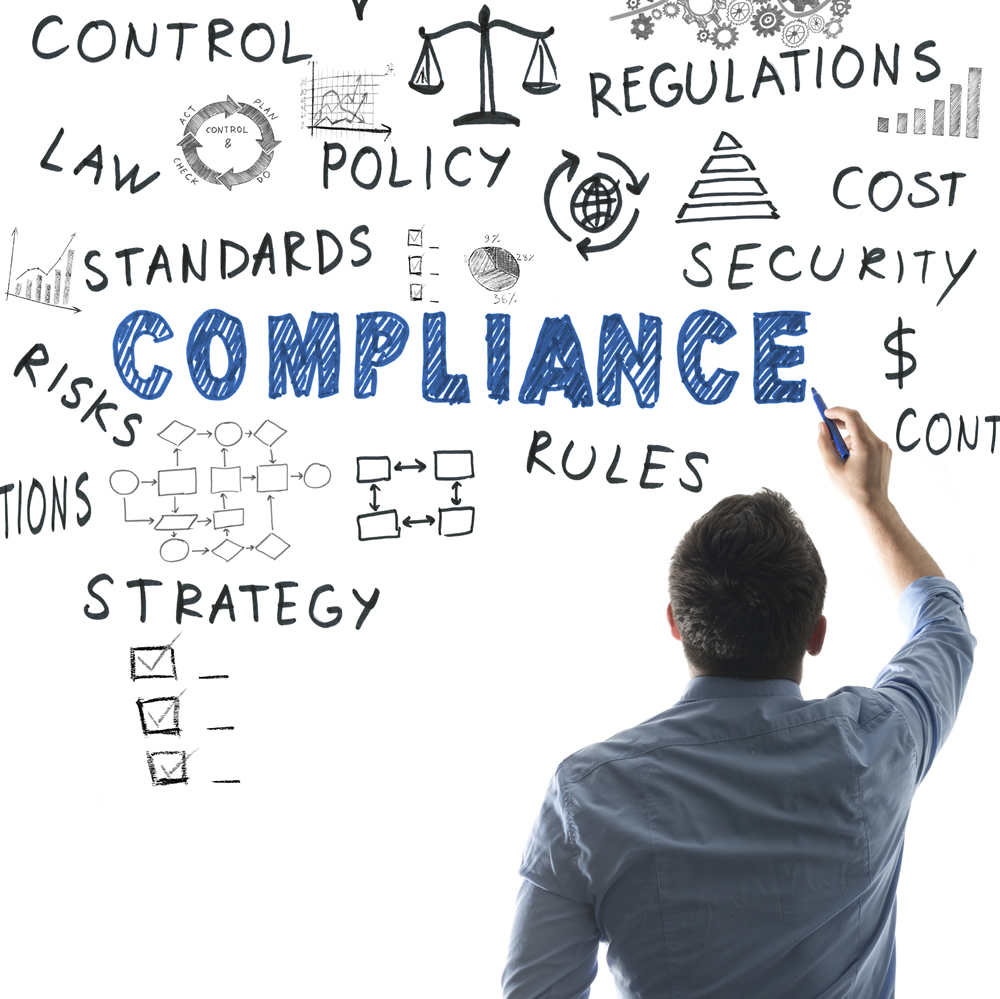 If you oversee a contact center, you have plenty on your plate: new agents need training, existing agents need motivating, metrics need to be tracked, vendors need to be managed, budgets need to be submitted, new trends need to be monitored. I’m sure you would rather not have to pay attention to regulatory issues on top of all that!

Some regulations, however, simply can’t be ignored. One of them being the TCPA (Telephone Consumer Protection Act), which has had a big impact this year. Let’s look at some of the reasons why the TCPA matters to your call center.

In October of last year, new rules from the FCC went into effect in an attempt to further curb telemarketing calls. The TCPA (originally passed in 1991) allows consumers to file lawsuits for receiving unsolicited telemarketing calls, faxes, texts, autodialed calls, etc. What’s changed is that “prior express written consent” is now required by companies, even if they have an “established business relationship” with consumers. That is, unless the calls are purely informational, in which case they’re exempt.

There can be significant financial consequences for violating the TCPA. The FCC may impose a fine of $16,000 per incident and that’s not an empty threat. In May of this year, the FCC fined a company for making illegal “robocalls” to mobile phones. (A robocall is a call that was autodialed. There is still some debate over what exactly counts as autodialing.) The 184 violations added up to a fine of $2,944,000! That same month, Sprint paid an astonishing $7.5 million for failing to honor some of its consumers’ do-not-call or do-not-text preferences.

If your company is making outbound calls with a predictive dialer, or any kind of automated dialing software, you must “scrub” the list of phone numbers against a list of allowed numbers. If a complaint is filed, the burden of proof lies with the company to show that they followed the necessary steps. There are several companies that provide such “scrubbing” as a service. You can read a guide to selecting one of these vendors here.

On another front, call center technology vendors are also trying to help. Aspect recently announced the latest version of its flagship call center software “Unified IP” which, it claims, “offers new compliance capabilities for outbound outreach to address the increasing consumer use of mobile devices and the impact of new call rulings from the FCC and FTC”. The fact that TCPA compliance was the first bullet point in their press release speaks to how important this issue has become.

Legislation can often have unintended consequences. (Remember the story of the cobras in India?) The intent of the TCPA was to prevent people from getting unsolicited calls. It requires businesses to have written permission before making a call. Sounds good, right? But what about someone who calls in to a call center and opts for a call-back? (Something we know a bit about here at Fonolo!) Call-backs are undoubtedly a way to make interacting with a contact center better for consumers; it would be truly ironic if a law in the name of “consumer protection” eliminated this great option.

Well, the good news is, call-back solutions aren’t outlawed by this bill. For more on this, check out our post from November – Call-Backs and the Telephone Consumer Protection Act (“TCPA”).