Fonolo and Avaya – An Exciting Announcement 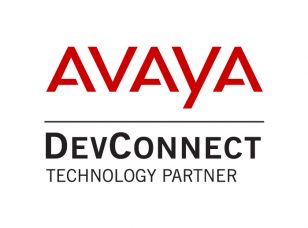 This week began a new partnership with Avaya, a leading software provider for the contact center industry. This partnership will make it easier than ever for Avaya-powered call centers to add call-back functionality.

Second, In-Call Rescue is now a member of  Avaya’s very exclusive Select Product Program, which means that it can be purchased directly from Avaya or through Avaya’s extensive network of channel partners throughout the United States, Canada, the European Union and 17 other countries. More information on In-Call Rescue can be found through the DevConnect Marketplace. 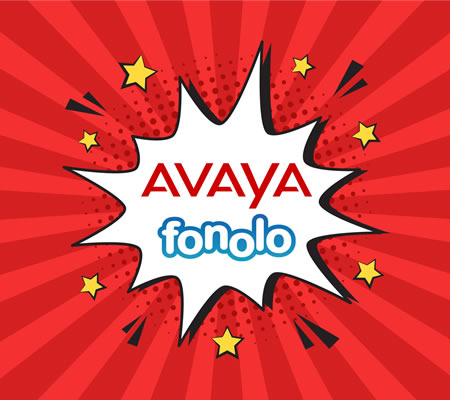 In this 30 minute webinar, you will learn how Fonolo works with Avaya Aura equipment, the benefits of adding call-backs, and the differences between Fonolo and Avaya Callback Assist.