Top 4 Call Center Policy Issues You Should be Tracking 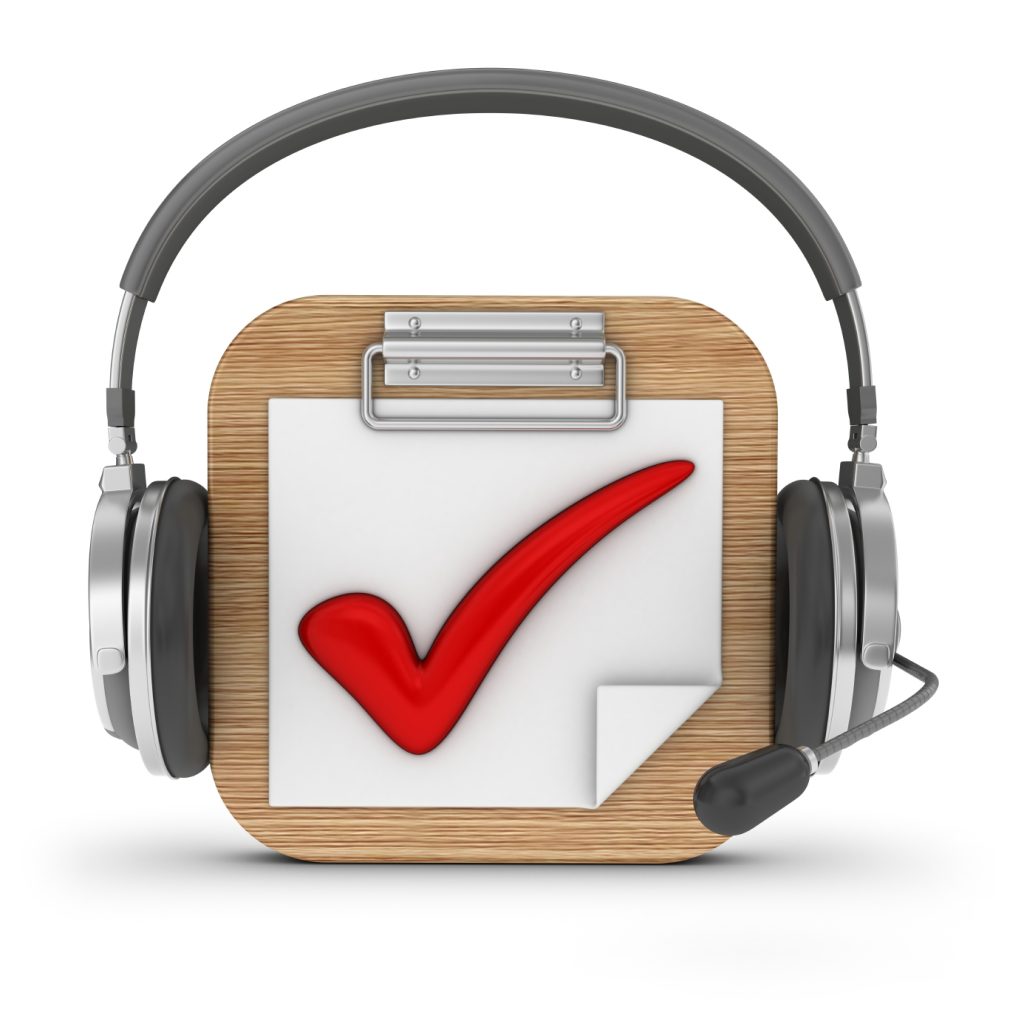 This blog usually covers matters relating to call center technology or customer service. Today’s post is going to take a slight diversion and look at some policy issues that are looming large on the horizon.

You may feel that following legislation is not part of your job, but whether you’re a contact center manager, a customer service executive or someone involved in call center IT, these issues may impact your role in the coming years. As you’ll see below, there’s a chance that even your Average Speed to Answer (ASA) may be regulated one day!

Because call centers are involved in so many different interactions between company and customer (or government organization and citizen), the scope of relevant rules and regulations is very broad. For example, if agents are requesting customer information, privacy regulations apply. If that information is health related, another set of regulations apply. For financial, yet another set. For outbound call centers, there are the Do Not Call regulations as well as the new TCPA ones. If calls are being recorded, then a variety of national and state laws apply.

Of all the areas of legislation that affect the call center, the matter of whether offshoring should be discouraged is the most contentious. Whenever this issue comes up, the discussion can get very heated.

The “Dial 1 for America” bill is the latest incarnation of an idea that comes up again and again, usually when employment numbers are down. The idea of “keeping the jobs here” is heard in many sectors, such as manufacturing and textiles. One side will argue that sending jobs overseas is un-patriotic, while the other will argue that jobs should flow to where the labor is most efficient.

When it comes to call center jobs, offshoring has a higher profile among the public because we all interact with call center workers (as opposed to factory workers). For some people, calling a domestic company and hearing a foreign accent strikes them as improper, on an emotional level. This particular bill is unlikely to pass, but you can be certain the concept will return again, in a different form.

Legislation can often have unintended consequences. The intent of the TCPA was to prevent people from getting unsolicited calls. It requires businesses to have written permission before making a call. Sounds good, right? But what about someone who calls in to a call center and opts for a call-back? (Something we know a bit about!)

Can the company honor your request for a call-back without some form of permission? The good news is, call-back solutions don’t seem to be outlawed by this bill. For more on this, check out our post from November: Call-Backs and the Telephone Consumer Protection Act (“TCPA”).

Over the last few years, policy surrounding the collection and storage of personal data has gotten much more complex. In 2009, the Telemarketing Sales Rule (TSA) got its most recent update, including new provisions specific to call centers. In 2010, the Dodd Frank Consumer Protection Act joined the mix adding a long list of disclosures that agents must make whenever discussing certain financial transactions. Then in 2011, the Payment Card Industry (PCI) Standard was upgraded, adding more rules about interactions related to credit cards. Although these laws apply to all aspects of communication with a customer, contact centers have unique obligations under them.

For the past year, the news has been filled with privacy breaches disclosed through the Snowden documents, as well as a regular parade of missteps by government agencies and private enterprise alike. The massive privacy breach from retail giant Target is just the latest of these. (By some reports, this breach could affect over 100 million people!) Given all this, it’s safe to say we’ll see more legislation with the intent of protecting consumer data. That means the burden on call center agents and their managers is going to get more complicated.

This one is a bit of an outlier, but could be the forerunner of things to come. Last year, the government in Israel passed a law that requires certain companies to provide an improved waiting-on-hold experience. It stipulates that if waiting time is expected to exceed 3 minutes, the company must:

The regulations apply only to certain companies: telecom, gas, water and electricity utilities, and providers of urgent medical services. If you were wondering whether this law has any teeth, take note: At least one company (HOT Telecom) was issued a fine already for violating these rules.

Of course, we at Fonolo have long been proponents (and providers) of this remedy for hold times. But we hope that market forces convince companies to do the right thing, rather than government action. Do you think this kind of regulation is a good thing? Let us know in the comments.