5 Customer Service Stories that Will Shock You

It’s not often that you get to hear exceptional and positive customer service accounts, so today we bring you five that will shock you – but in the best of ways. With each one of these encounters, one can see how brands can foster and forge loyalty with their customers. The individuals in the following stories were so moved by their experiences that they felt compelled to share them with the vast digital world, and of course with their family and friends. And now we are compelled to share them with you, too.

A House on Fire, a House Restored

This truly heartwarming story begins with a tragedy you hear about too often: A family loses its house and home in a fire. The outstanding customer service associated with this incident brings to mind words and phrases like Pay it forward and Do unto others as you would have them do unto you. This was not a hugely publicized tragedy, but the narrator articulates how more than one business owner went out of their way to help her family. The first hero was a hardware store (Ace Hardware) owner who did everything from selling the family the supplies they needed at cost to offering for them to “just take what you need” (and, he refused to take their money). The second hero in the story was a storage company owner who, after overhearing an affected family member at the counter saying his house had burnt down, instructed his employee to refund the money and donate two storage units at no cost. Needless to say, this family goes out of their way to purchase all hardware items at Ace Hardware and is still a loyal patron of the storage company. 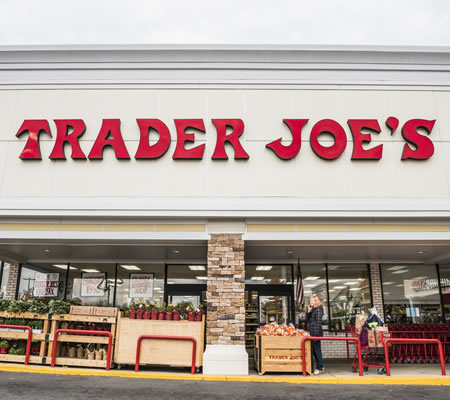 Trader Joe’s has a legion of loyal fans – and with good reason. We ourselves featured a Trader Joe’s story not long ago (here). This second story showcases just how Trader Joe’s set themselves apart and why they have such brand affinity. A customer (Reddit user savior_self) posted about her experience at Trader Joe’s, where she was handed a bouquet of purple roses by the cashier as she was exiting the store. It was the first time she had ever received flowers for Mother’s Day, and as she wrote, “it made her feel so amazing.” This all occurred because a simple interaction between a customer and cashier resulted in a passing conversation where the client made mention of her surprise at the total bill and that it was just her and the kids at home. Of course, the customer thought nothing much of this exchange. Yet, for an employee to pay much attention to that verbal exchange, and then go out of her way to make such a gesture, reflects kindly upon Trader Joe’s and how empowered she must be by working there.

ICYMI: All airlines have what’s called a medical emergency clause. What’s particularly special about this customer service story isn’t that the clause was enacted, but rather the expediency and consideration with which it was done. A customer was faced with potentially losing a family member: She was attempting to upgrade not one, but two tickets that she had purchased at an extremely discounted rate on promotion. This customer service story is extraordinary because the customer service representative took just that extra bit of care after she had already started to the customer that she could reschedule the flights at an additional cost of $1400 per person, to which the customer said, “Oh god no! Thank you.” Still, the representative cared enough to inquire with, “If you don’t mind me asking, what is the emergency?” This simple question shifted this experience from “I can’t help you” to “We will solve this for you.” This positive customer service interaction resulted in a public recounting by this customer, who praised both the contact center representative and Singapore Airlines. 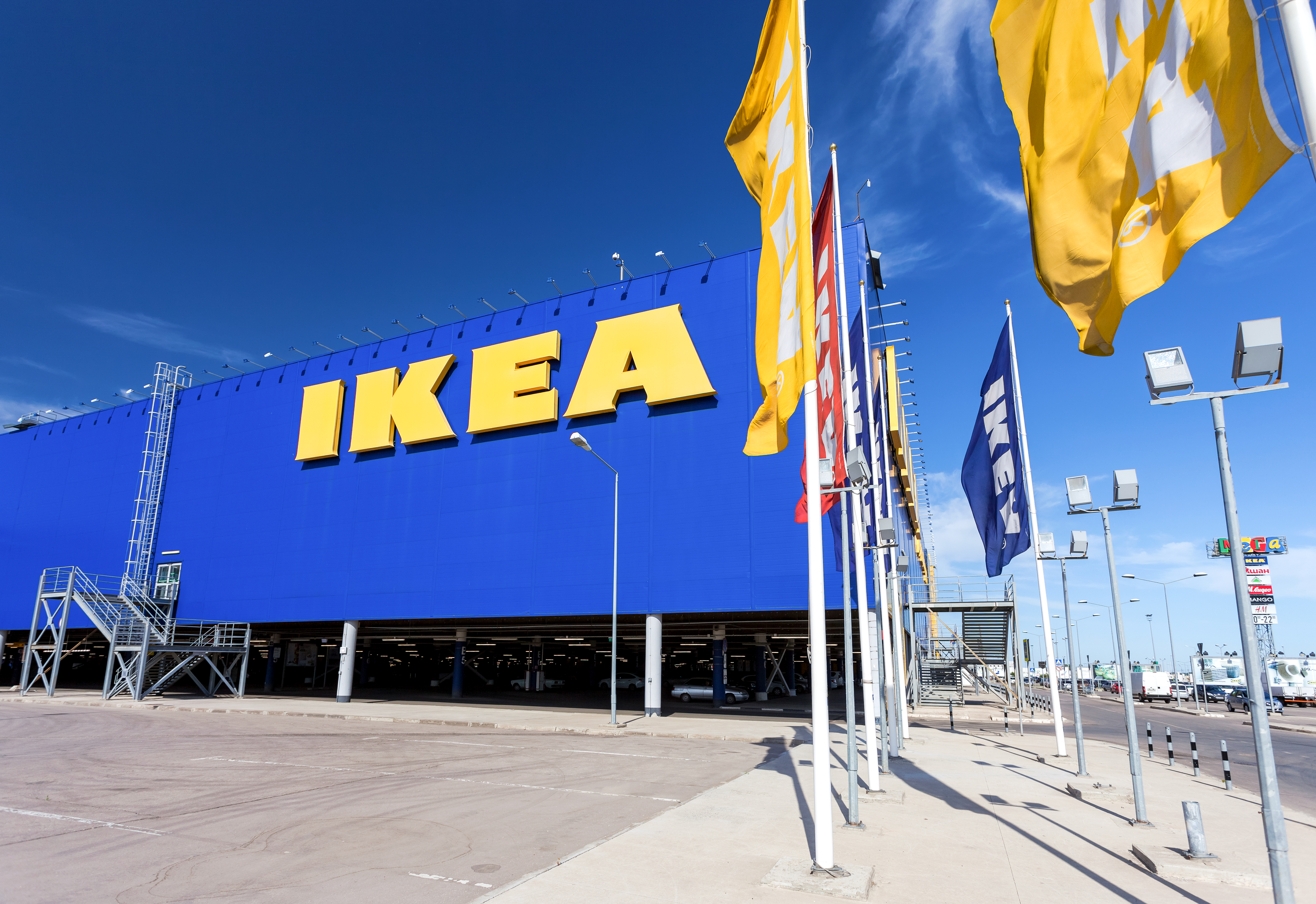 How important is rest for your sanity? Well, when you are one of the hundreds of others stuck on a highway due to a massive accident, and you’ve been told you’ll have to be in your car for an unknown number of hours, a resting spot is ALL you can think about. This was the case when a massive accident occurred in the UK on the M25 and left hundreds stranded. Although some motorists were forced to sleep in their cars, IKEA UK kept its doors open for motorists past closing hours and offered up enough beds for 200 motorists to rest upon. IKEA fans or not, these motorists saw this gesture as a god-send and likely enough to solidify their awareness and love of the brand. What followed was an outpouring of gratitude for and recognition of IKEA UK from all those motorists who had the opportunity to get such much-needed rest from calamity inside the sanctuary of IKEA.

This, our final story, stars an 18-year-old pizza store manager from Steve’s Pizza in Battle Creek, Michigan, who drove over three hours to Indianapolis to deliver two 16-inch pizzas to a former loyal customer. This manager took action after receiving a call from the former customer’s parent who was hoping to get, at most, a written note from someone at Steve’s Pizza for her dying son-in-law, as this establishment held sentimental value for her daughter and husband. However, after the 18-year-old manager heard the request, he made the trek for a previously loyal customer who had just been told he had days, maybe weeks, to live. That, in a nutshell, is humanity at work within the realm of customer service.