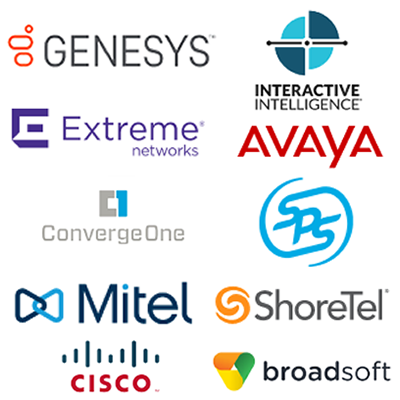 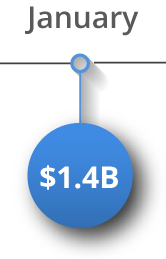 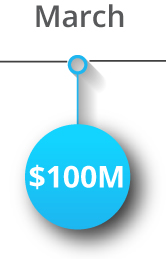 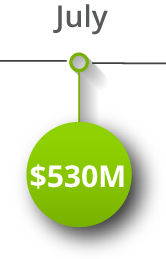 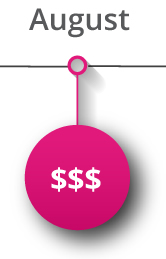 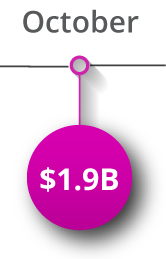 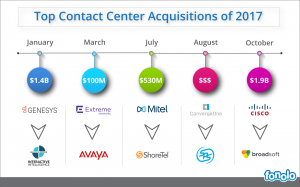 eBook: The ROI of Call-Backs for Your Call Center 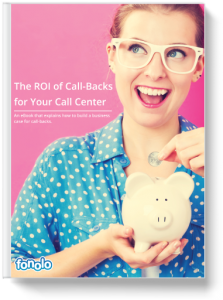 If hold time is unavoidable, the next best thing to do is offer a call-back. Download our free eBook and learn how call-backs can deliver concrete ROI.