Who are you #OnHoldWith? The Top On-Hold Offenders in the Airline Industry 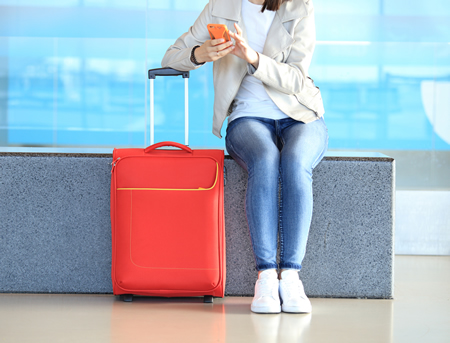 As the weather warms up in the West and many take off for their summer holidays, customers are increasingly dealing with big-brand companies in the business of travel: Airlines. Modern airline customer service (CS) is a far cry from the days when Don Draper-like marketers were designing prime service experiences for anyone who could afford to climb aboard (as marketed in the below 1954 ad for American Airlines).

This month, some of the top global airlines have been criticized on social media for their insufferably poor customer service, including established companies like American Airlines, British Airways, Norwegian Airlines, Aer Lingus, Thomas Cook, Lufthansa, and Air Canada. The hold times, lack of response, poor multi-channel infrastructure, and even poor in-cabin experiences have now conflated bad CS with the airline industry, so much so that it has become something The Onion has parodied many times, including here, here, and here.

END_OF_DOCUMENT_TOKEN_TO_BE_REPLACED 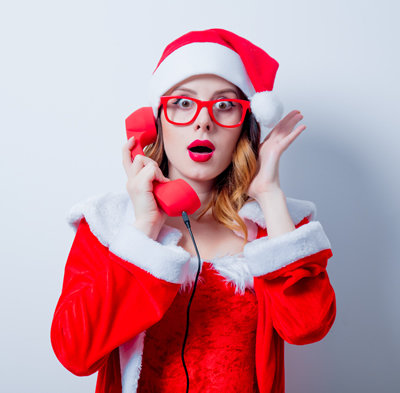 At the end of every year, we analyze data collected by onholdwith.com to expose the worst hold time offenders for the year, and today, we’re ready to reveal the results compiled from 2017. The list is determined by the number of tweets, with the phrase “on hold with”, directed to a brand’s account. Last year, we reported that Apple was the worst company to call, which captured the attention of consumer reporters across the nation (Read Stuck on Hold? The Worst Offenders Include Apple, Amazon, Airlines and 7 on Your Side: Apple, Verizon top ‘on hold’ complaints list). This year, Apple has been dethroned (although the company still remains on the worst offenders list).

So, who was the worst company to call in 2017? Well, according to the 800,000 tweets analyzed, the company that customers complained about the most over social media in 2017 was, *drumroll please*….Delta Airlines! See the complete list of offending companies in the slides below:

END_OF_DOCUMENT_TOKEN_TO_BE_REPLACED

Airlines: Are You Going the Distance for Passengers? [Video] 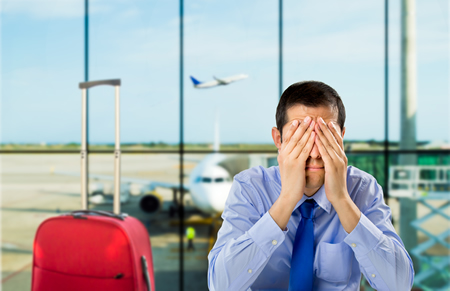 Every third Thursday, at the beginning of every quarter, is known as #GetToKnowYourCustomersDay. In the name of trying to improve the customer experience, Fonolo takes this time to target specific industries and ask their customers how they feel about doing business with them. Last quarter – during tax season – we asked millennials to tell us about their experiences with the banking industry (Needless to say there is a shared opinion that financial communications and processes need to be modernized).

Now that we’re in the middle of vacation season, it only makes sense that we take this opportunity to focus on the airline industry. Whether you love it or hate it, travelling is all part of the vacation experience, and if your trip involves flying, you’re most likely going to face the woes of airports and airline hospitality (or lack thereof). Additionally, airlines are frequently present on our hold time offenders list, and we think it’s about time we start a conversation about how airlines can make travelling a more pleasant experience for passengers.