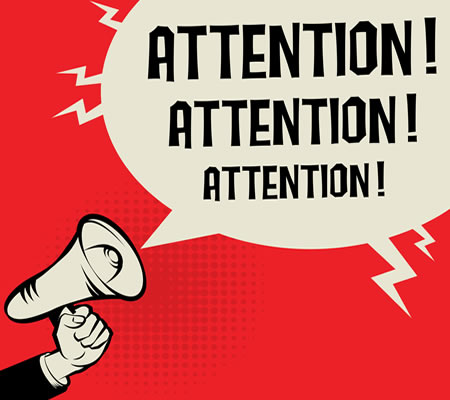 END_OF_DOCUMENT_TOKEN_TO_BE_REPLACED

Last week, Fonolo hosted an insightful live discussion on how the new Twilio / Amazon “stack” will impact call center technology decisions moving forward. This expert panel discussed the unexpected power couple, the impact on call center innovation, and so much more! To save you some time, we’ve extracted video snippets showcasing highlights from the discussion.

The number of cloud-based call centers is growing quickly and they are increasingly built on top of Amazon and/or Twilio. That includes both newcomers like TalkDesk and Serenova, as well as legacy vendors like Avaya and Genesys. However, Twilio and Amazon now have their own call center platforms (essentially competing with their own customers). Will the Amazon / Twilio “stack” define the contours of the next generation of call center?

END_OF_DOCUMENT_TOKEN_TO_BE_REPLACED 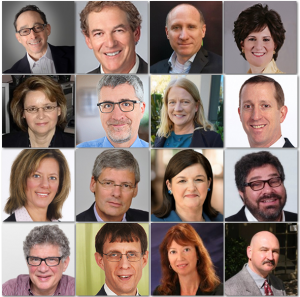 The call center industry is a large and evolving space.  With so many moving parts and new trends to understand, contact center professionals are always looking for leadership and guidance. Who are the people they can turn to and trust? Whose opinions and predictions are most valued in this industry?

Fortunately, we have the answer for you. Our yearly roundup of the top analysts in the contact center industry keeps call center professionals like you informed on the best influencers to follow. These thought leaders are always quick to provide updates and analysis on the latest news and innovations in the contact center space.
END_OF_DOCUMENT_TOKEN_TO_BE_REPLACED